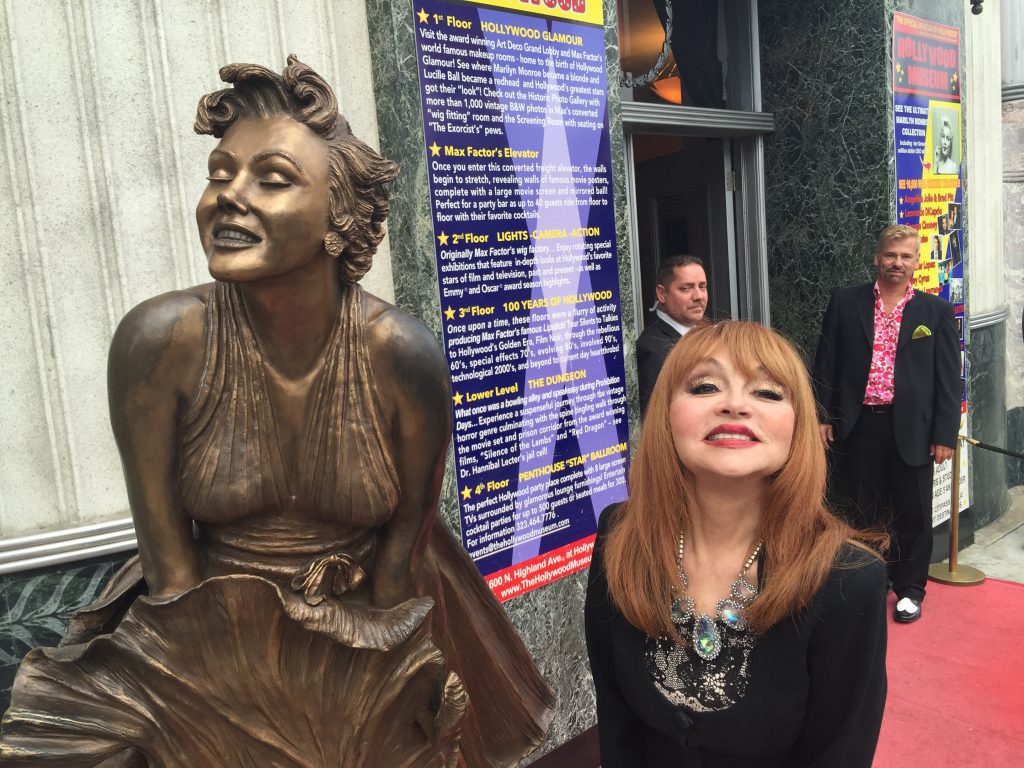 We are all saddened by the untimely passing of our love goddess Judy Tenuta.  She was a shining light to us all.

There are no upcoming events. 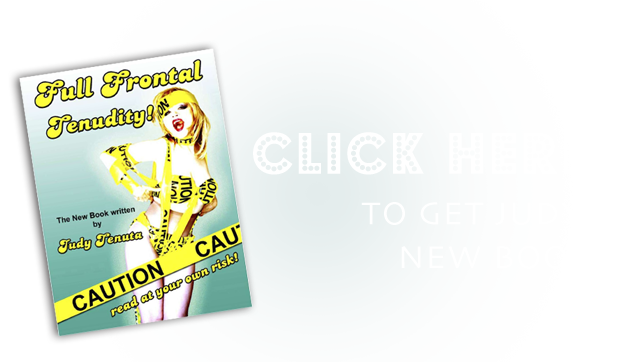 The self-described “Love Goddess” and “Aphrodite Of The Accordion” has made hundreds of guest and co-hosting appearances on such popular television shows as “The View,” “Late Night With David Letterman,” “Larry King Live,” “Entertainment Tonight,” and “Comics Unleashed.”

Judy is a two-time Grammy Award Nominee. Her comedy albums include “Attention Butt-Pirates and Lesbetarians! ,” and “In Goddess We Trust." Judy was the first female stand-up comic to win “Best Female Comedian” at the American Comedy Awards.

Ms. Tenuta has starred in the independent films "Desperation Boulevard," “Going Down In La-La Land” "Celluloid Soul," and “Gibsonberg.” You’ve also seen her on “General Hospital,” “Corey In The House,” and alongside Hillary Duff in “Material Girls.” Judy has appeared in several HBO, Showtime and Lifetime comedy specials including HBO’s “Women of the Night," “One Night Stand," and ”Worship Me, Pigs!”

Judy Tenuta, The Love Goddess, was an ordained minister of Judyism and was available for same sex marriages! For more information, click here.